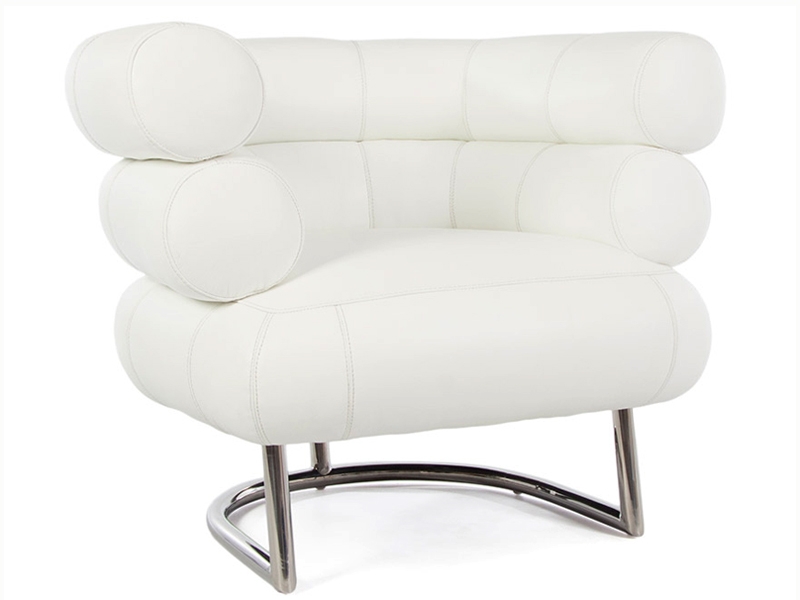 Eileen Gray- 1878 - 1976 - was None-Conformist Irish furniture designer and architect and a pioneer of the Modern Movement in architecture.
Eileen Gray's innovative Bibendum Chair, created 1925 was one of the most recognizable furniture designs of that time . The Chair in itself was hardly like anything ever seen before and its originality was quite amazing at the time.

Soon though the Bibendum was largely forgotten until an original surfaced at a 1972 auction, prompting a new production by Aram Design, London - with its recently accquired worldwide copy rights for this design classic.

1878, Eileen Gray was born to an aristocratic family in Enniscorthy, a small town in south-eastern Ireland. As a young adult, in order to develop her artistic sensibilities, she entered the Slade School for Fine Arts in London under the guidance of Charles Rennie Mackintosh.
From there she moved to Paris where she would spend most of her working life until her death in 1876.

Paris at the turn of the century was a creative mecca for visual and performance artists like Gerrit Rietveldt, Marcel Breuer, Le Corbusier, Charlotte Perriand, Robert Mallet-Stevens and many others, writers, scientists and philosophers.
In 1973 Eileen Gray signed a worldwide copy-right contract with Aram Designs, London, to bring her designs  back into production.

During her longlasting life Eileen Gray was rather well know but she became really famous decades after her death, when the most well know westernworld Museums started to dedicate her important exhibitions, and when auction houses like Sothby and Christies's managed to sell her works for millions of Euros.

The Museum of Modern Art added her legendary Adjustable Table E 1027 to its permanent design collection in 1978. 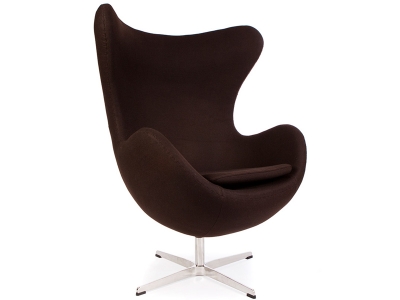 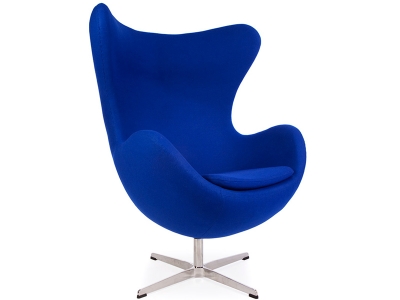 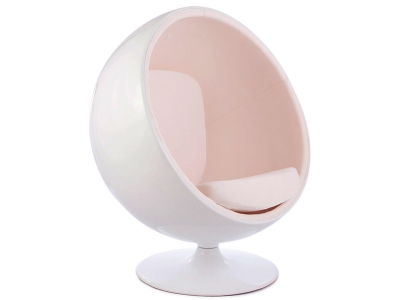 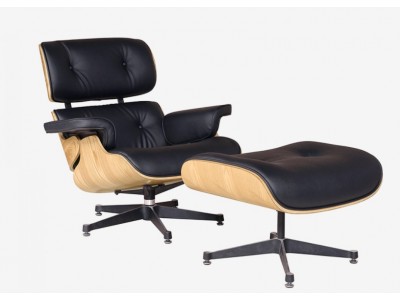