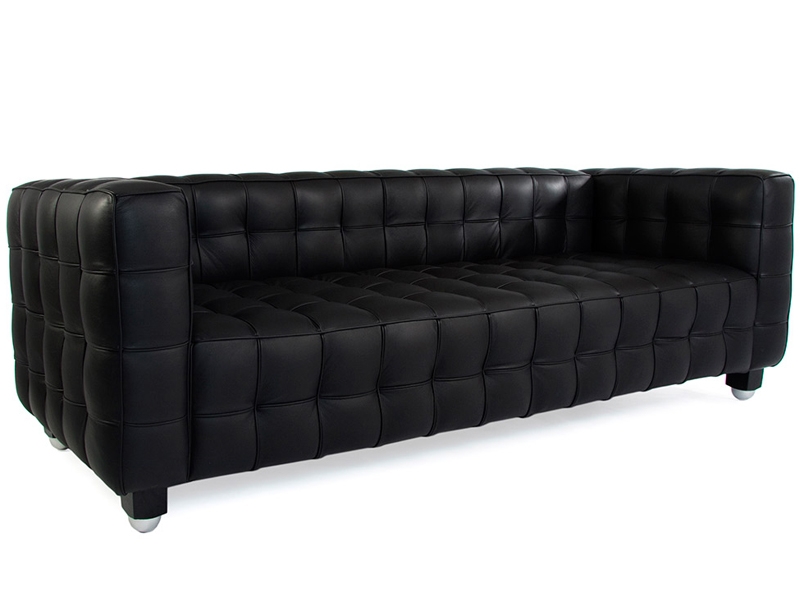 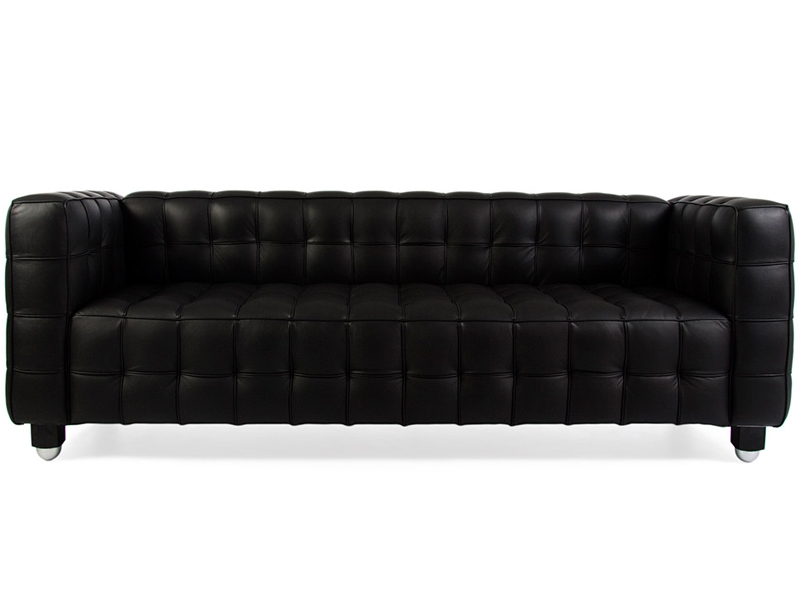 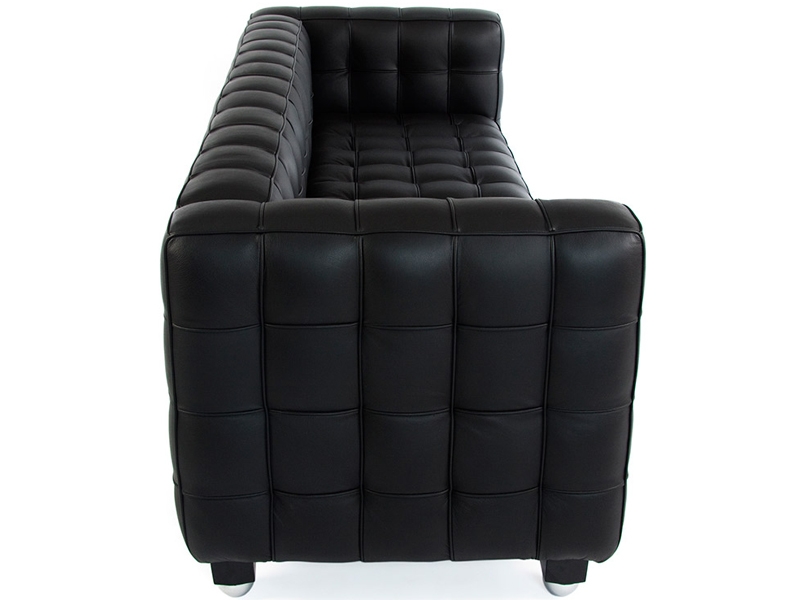 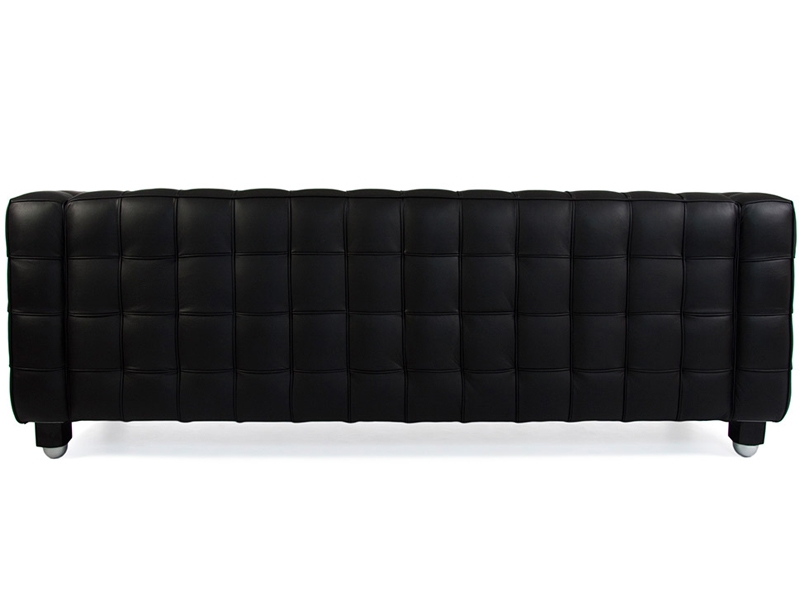 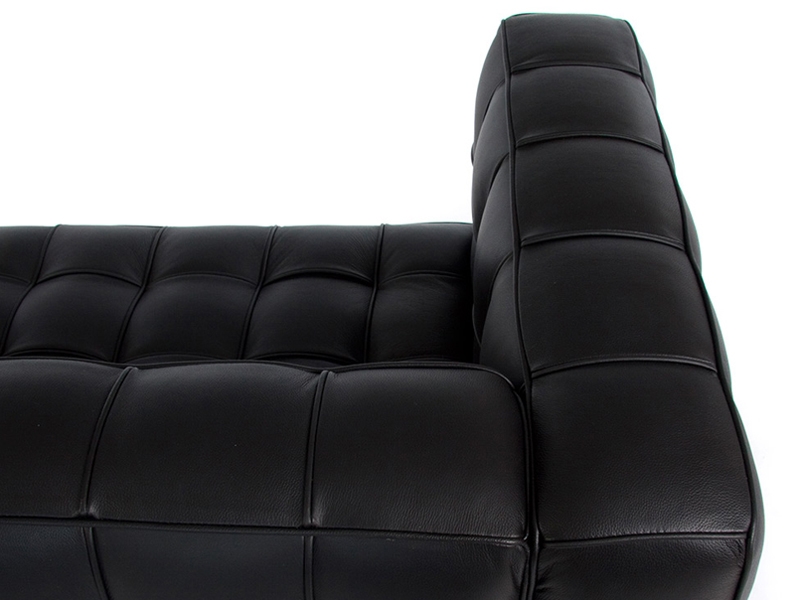 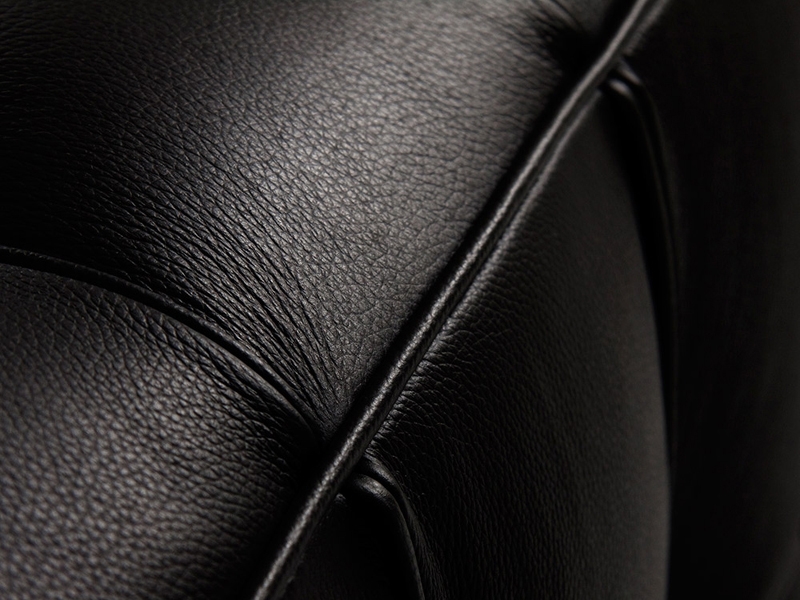 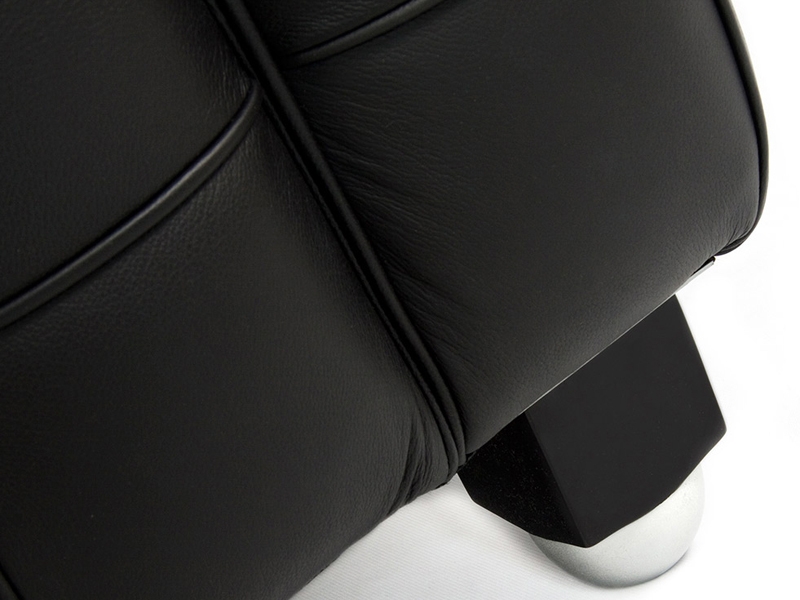 Josef Hoffmann, Designer and Architect, designed this Kubus 3 Seater Black already in 1910, more than 100 years ago.

Of the same line you will find also the Kubus Armchair and a 2 Seater Sofa. 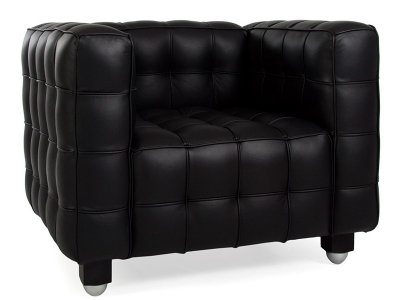 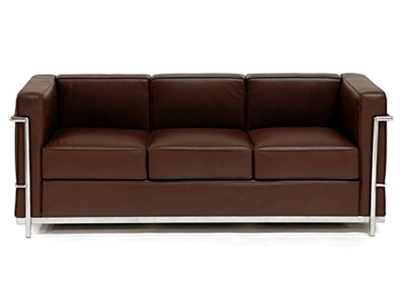 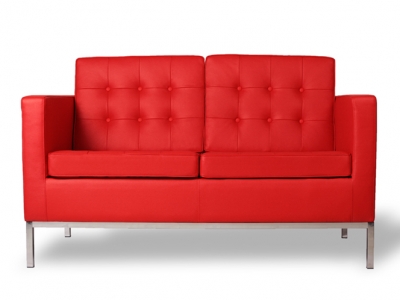 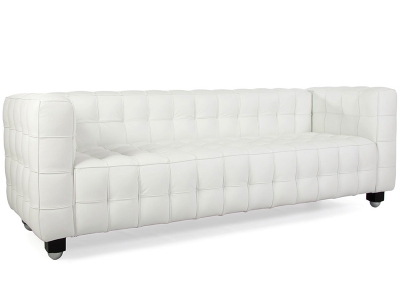 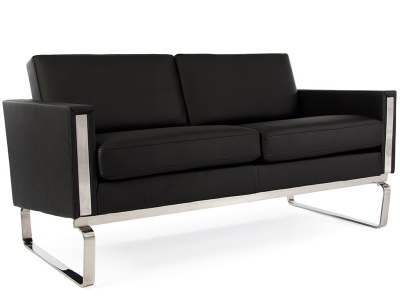