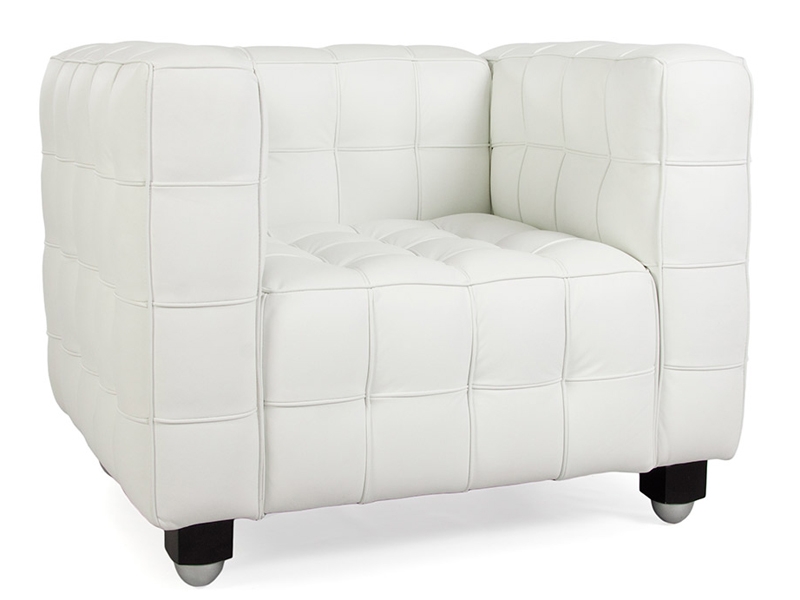 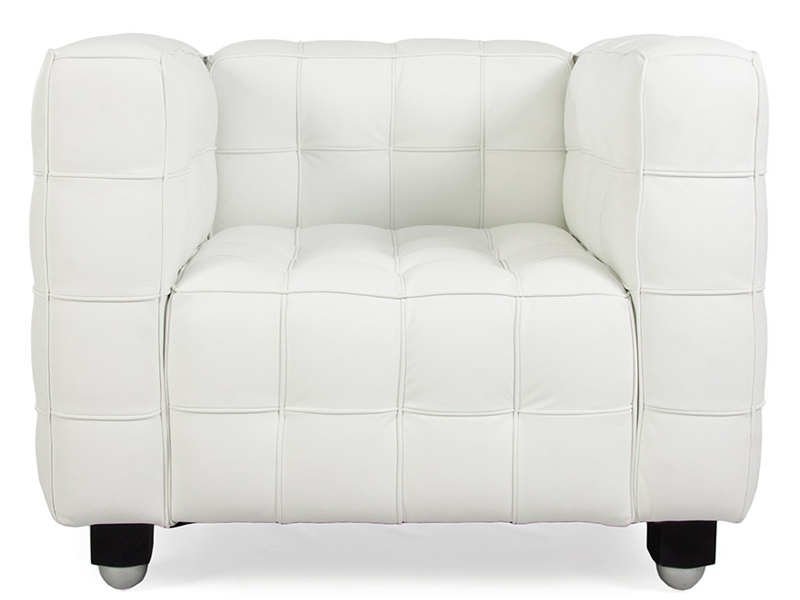 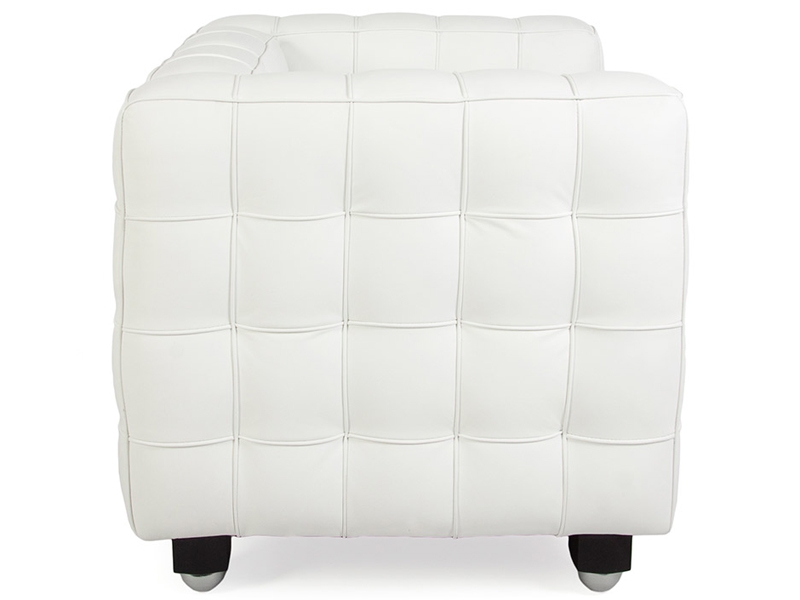 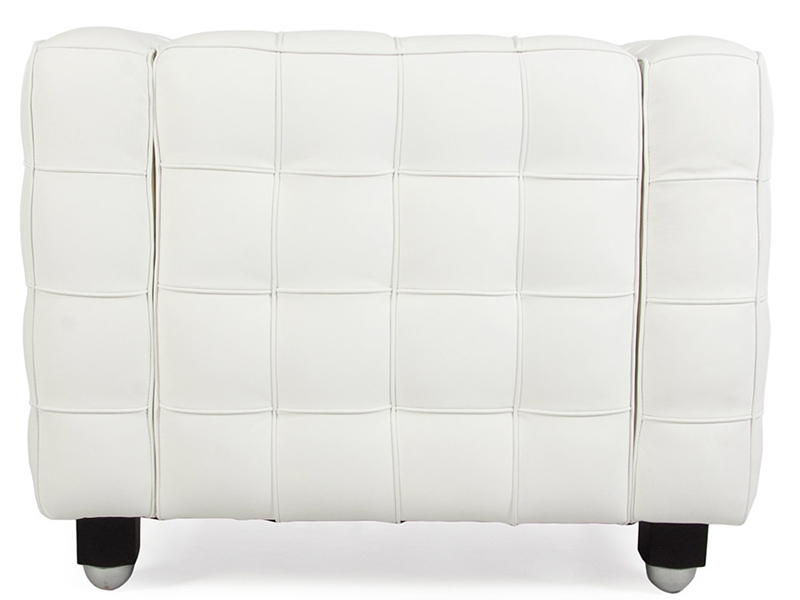 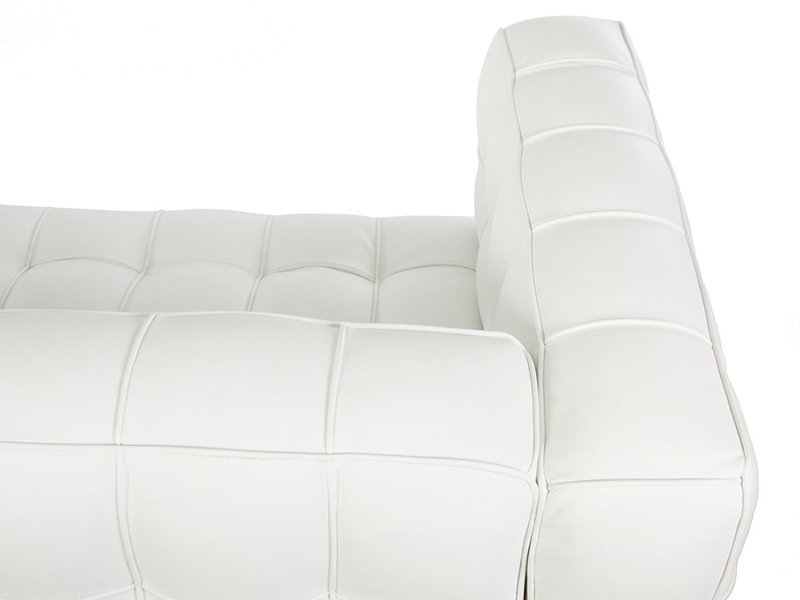 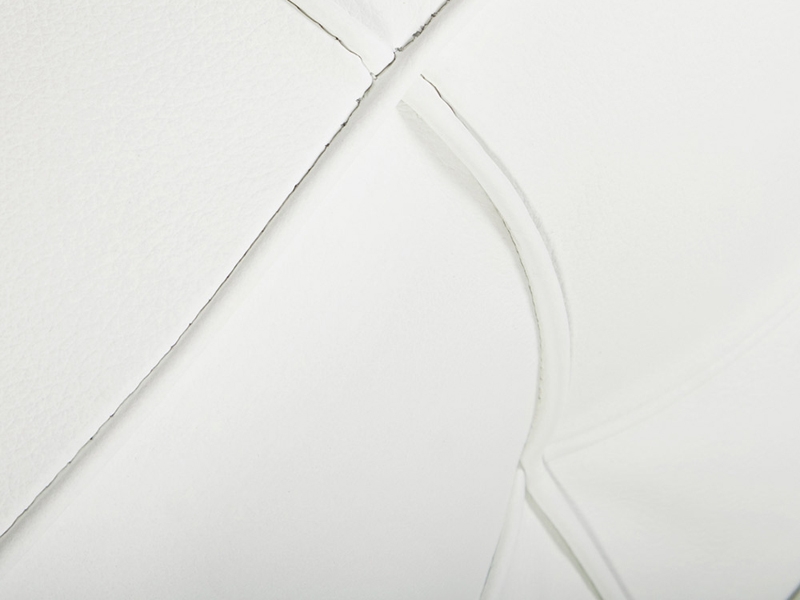 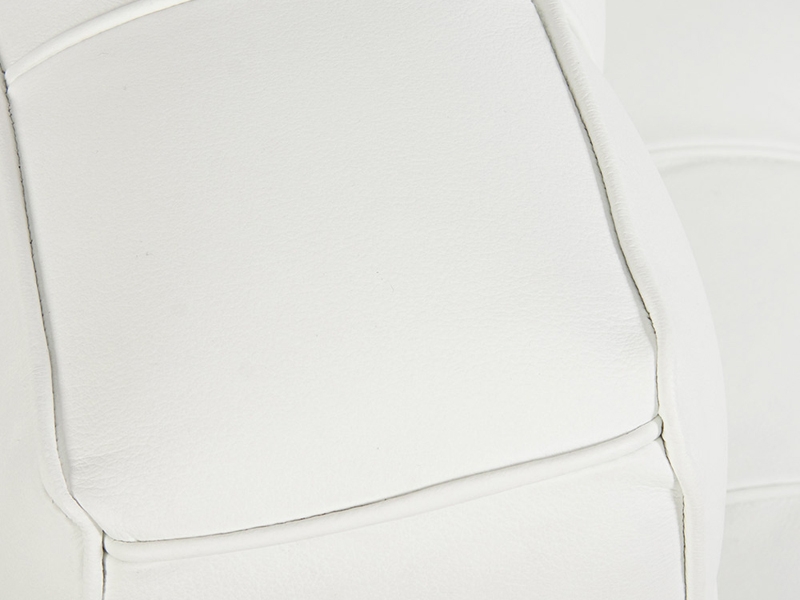 * The table above is for information only. Shipping costs are not included in the calculation, to be expected.

This Armchair Kubis was designed by the Designer and Architect Josef Hoffman already in 1910. Other existing models of this line are available like a 2 Seater Sofa and a 3 Seater Sofa. 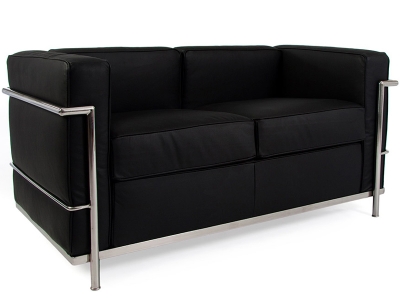 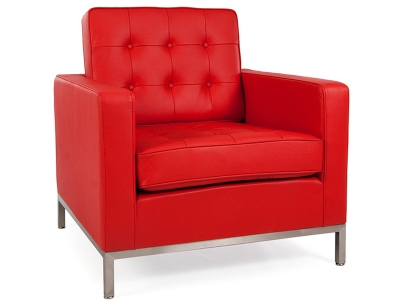 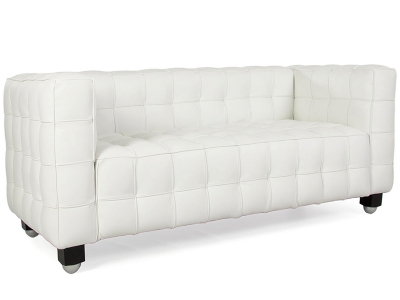