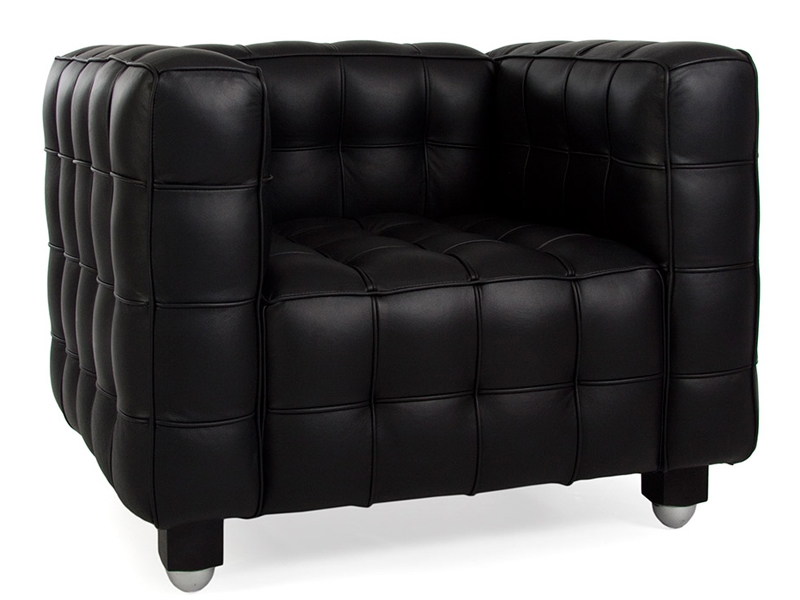 Josef Hoffmann, Designer and Architect of the last Century designed the Kubus Armchair  Black already in 1910. Other models of the Kubus line are also available like a 2 Seater and a 3 Seater Sofa. 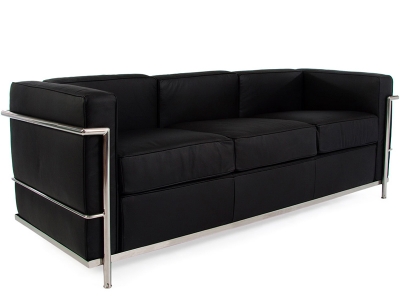 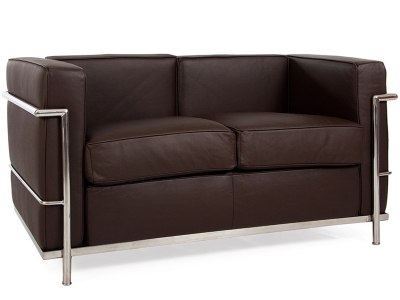 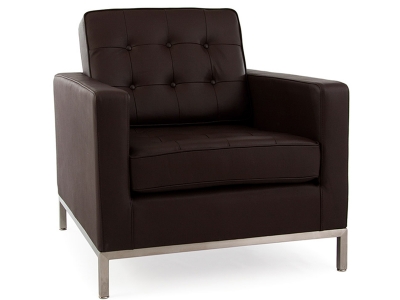 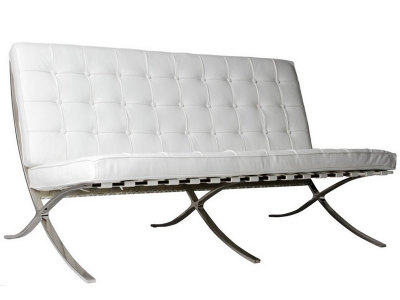